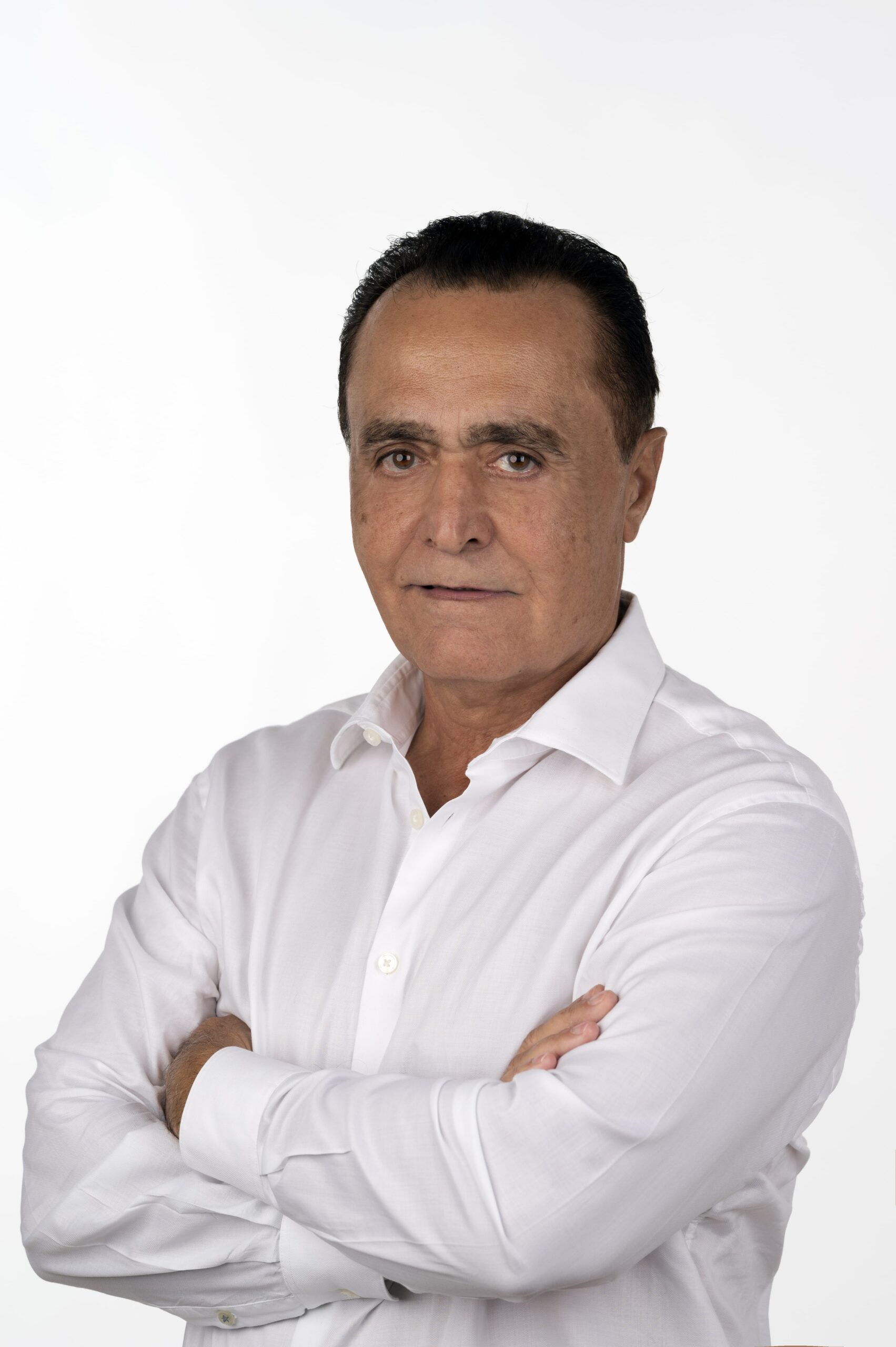 Mr. Levy began acquiring strategically located properties for redevelopment in Manhattan in 1997. One of his early acquisitions as a developer was a distressed retail property next to the World Trade Center. He acquired the 9-unit retail building for $2.1 million with the purpose of redeveloping the site. But after five years, he sold the asset for $20 million. That was the beginning of YL Real Estate Developers, which went on to own nearly 2.5 million square feet of commercial and residential real estate in Manhattan and became one of the city’s most prolific developers.

Mr. Levy followed an unconventional path to becoming a real estate mogul. He was 22 when he emigrated to the United States from Israel and partnered with his brother to open a clothing company. They operated five clothing stores in New York and developed several lines of women’s wear that sold in most of the country’s premier department stores, including Bloomingdale’s. That success allowed Mr. Levy to buy his first real estate asset in Manhattan in the mid 1970s: an office and retail building on the high-profile corner of 58th Street and Lexington. Following an economic downturn in the early 1990s, he sold the clothing business to focus full-time on real estate.

For the last 20 years, Mr. Levy has been involved in acquisitions, dispositions, and land assemblages for large-scale developments that have generated strong rates of returns. Throughout his real estate career, Mr. Levy has maximized the value of some of New York City’s most iconic properties, including The Sheffield 57 at 322 West 57th Street, 620 Sixth Avenue and many other buildings.

I have known Yair for more than 40 years. He has been a very active member of the real estate industry for a long time. I can’t help myself from mentioning his brother, Haim, who gave me my first job managing his boutique on MacDougal Street in New York City, where Yair and I met.
Joseph MoinianThe Moinian Group, Founder and CEO
I have known Yair for over 20 years. Yair has always been a savvy investor and has completed some transactions that not many other investors would have been able to successfully complete. He is creative and looks to create value from opportunities that others don’t see. He also has tremendous drive and perseverance. I always enjoy speaking with Yair and sharing our perspectives on the market. His perspective as a creative deal maker is of interest to me as he sees the market in a way that I, as a broker, do not. I appreciate the relationship we have had over the years. One thing a broker likes in a client is responsiveness and clear direction. Yair knows what is of interest to him and what is not and is straightforward when providing feedback on opportunities that I present to him.
Bob KnakalJLL, Chairman, NY Investment Sales, New York Office Co-Head
I have known Yair for 20 years. He’s a hardworking and dedicated family man. We have done a number of deals over the years and became friends.
Adam SpiesCushman & Wakefield, Chairman/USA
I have known Yair for over 20 years. Yair is a very intelligent businessman. He is an honest and generous person. We are good friends.
Serge HoydaNew York-based S&H Equities, Co-founder & Partner
I have known Yair for over 20 years. He was my business partner in a few real estate deals. He is very creative, and more importantly, very trustworthy. He is a good honest business partner and a good friend.
Charles DayanFounder of Bonjour Capital and Co-founder of Bonjour Jeans
I have known Yair for 30 years. We are friends and business associates. He is a good and honest person.
Ezra MashaalKash Group, Real Estate Investor
I have known Yair for around 18 years. He is a savvy dealmaker and a good man. I have successfully closed deals with Yair on several complex transactions and have always had a good relationship with him.
Brian EzrattyNewmark, Vice Chairman, Investment Sales
I have known Yair for three years. Yair is a man of his word. I represented him on a very difficult and drama-fueled deal involving several owners, a land lease, mistrust and deep-seated animosity among them. Yair was steadfast in his endeavor and prevailed even with constant roadblocks and some of the owners’ devious ploys to obtain the site at the 11th hour. It was such a pleasure to accomplish such a complicated complex deal with everyone onboard so Yair could move forward with his vision for his building in downtown Miami. Yair is introducing the first elegant option for jewelers in decades, and his vision is very exciting because our jewelry district continues to boom in downtown Miami.
Mika MattinglyColliers International Florida, Executive Managing Director of the Urban Core Division
Previous
Next
Yair Levy
Menu
Facebook Twitter Youtube
© All Rights Reserved 2020